London Property Prices Set to Increase in 2020 - One Investments 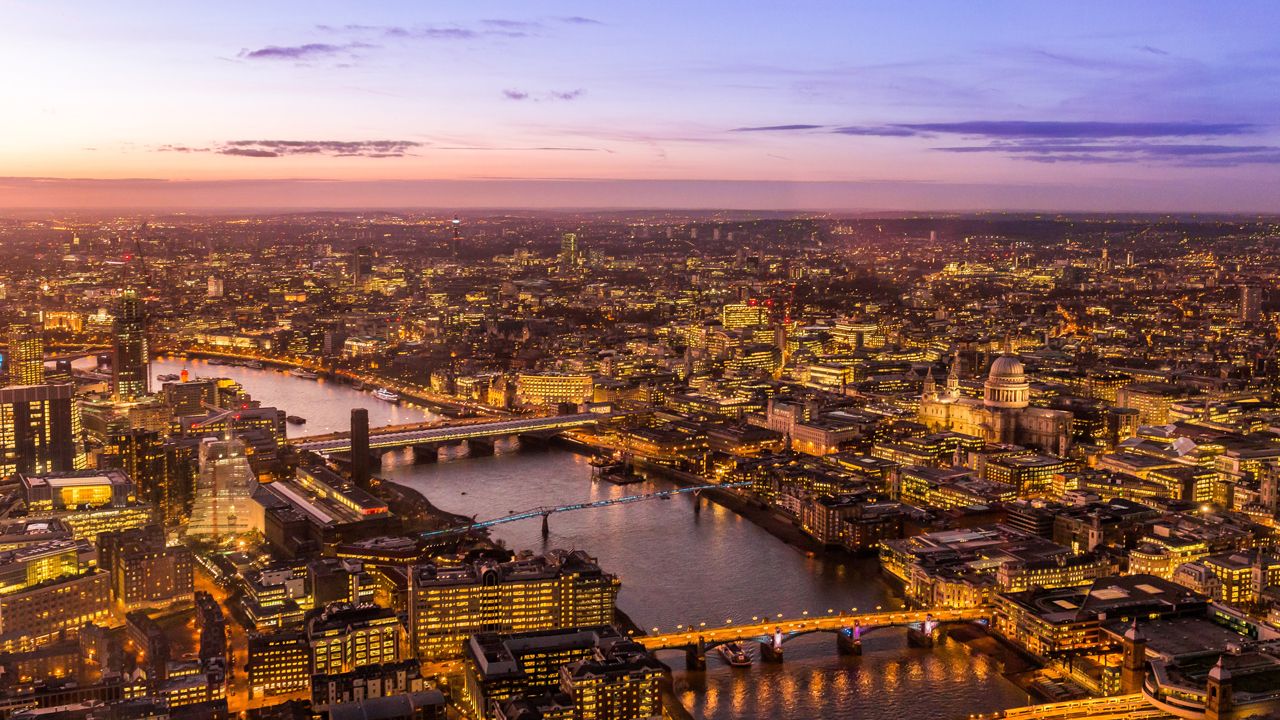 The London property market has seen a fall because of the long political uncertainty since the EU referendum in June 2016. The most expensive boroughs witnessed the biggest fall; Kensington & Chelsea saw a 12.6% drop, followed by Westminster which saw a 8.8% fall, to below the £1 million mark.

Rightmove said it expects a buoyant spring market for London homes in the “window of stability” following the election. “The housing market dislikes uncertainty. The unsettled political outlook over the last three-and-a-half years since the EU referendum caused some potential home movers to hesitate.”

However, finally the good news is London’s troubled property market is making its way towards the upside. It is the outcome of the election result that will provide political stability and certainty on Brexit.

The figures from the property portal, Rightmove, show an increase of 2.1% for homes in the capital, which rose by £12,320 compared to December 2019. The Tory general election landslide win last month has boosted confidence in buyers, due to which the number of sales agreed was also up 19 percent compared to a year ago. 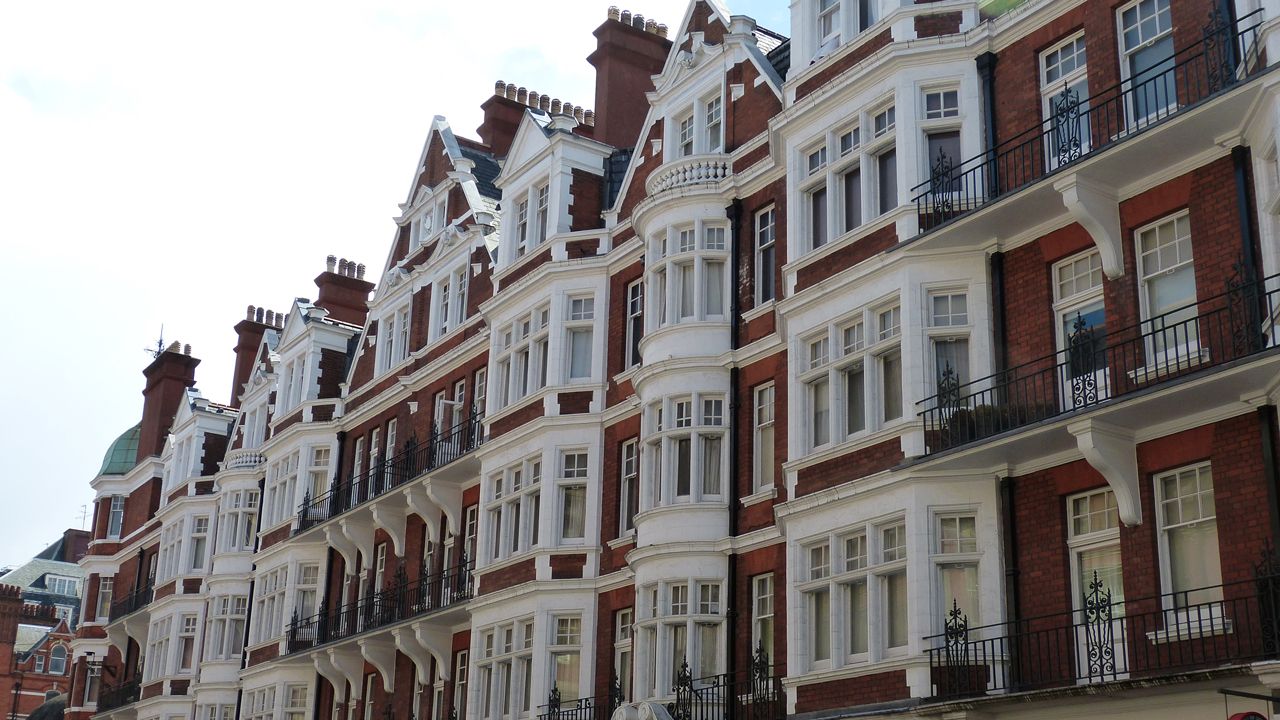 Boris Johnson’s landslide victory has given political stability and certainty in Brexit. It has also boosted buyer’s confidence in the Capital, with a mini-surge in overseas investors completing deals over the past week.

Estate agents also reported a “post-election bounce” in the second half of December. “Things usually quiet down before Christmas, but we had three times the number of offers in the last two weeks of December than the first two weeks,” said Marc von Grundherr, director at Benham & Reeves.

As a result, year-on-year house prices rose by 3.1%, the highest annual increase since September 2016. Even though the sellers are confident, however, they should take extra care to avoid overpricing their homes. They need to consider the point of affordability of buyers. Hence the property market remains price sensitive.

Following the Brexit saga, we expect more twists and turns in the property market. However, as London does not have enough properties to satisfy buyer’s demand we expect a result of prices rising again. This gives an opportunity for sellers to get their property on the market for a spring move.

Nick Leeming, Chairman of agents Jackson-Stops, said: “Post-election, a degree of certainty has now been welcomed back to the market and the property industry is set to be entering a new phase of growth.

“With the so-called ‘Boris bounce’ set to create momentum in the industry, we expect to see a release of pent-up property demand and for the market to return to business-as-usual.”

Prime central London has witnessed a rise of 34% in several properties sold in the last three months of last year compared to the same period in 2018. This is according to the company LonRes,

“Alongside an increase in transactions, fewer properties came to the market this quarter. New constructions were down two percent in the last quarter of 2018 and were 36 percent lower than five years ago. This means there are 19 percent fewer homes on the market now than there were a year ago,” said Marcus Dixon, LonRes head of research.

“Fewer properties, with sustained levels of demand helped push up average prices, which increased by 2.4% across prime central London in the last quarter of 2019 compared with the last three months of 2018. This represented the first annual increase for six quarters,” he explained.

As per the report from Knight Frank, the most expensive areas of London have seen the highest level in several exchanges since 2014. Several properties exchanged by estate agents following the election contributed to this.

“The reasons for this uptick include the relatively benign global economic backdrop, ultra-low mortgage rates, the currency discount and the fact prime residential markets have re-priced in response to political uncertainty and tax changes,” said Tom Bill, head of London residential research at Knight Frank.

The outlook of Property Market in 2020

London has witnessed the highest level of house price growth in the last decade which was an average of 72% – more than double the average UK house price growth of 33.7%. However, in recent years capital has seen a marked slowdown, with Brexit and political uncertainty being the reason.

Super prime buyers who were frightened of the prospect of a Jeremy Corbyn government are now reassured that the new government won’t punitively tax their wealth. We expect an uplift in the property market, as foreign investors have started showing interest in buying property before the pound rises further and before the new government announces a 3% surcharge on overseas buyers in the new year Budget.

Speaking to The Telegraph, PricewaterhouseCoopers economist Jamie Durham said: “Assuming everything goes smoothly during the transition period, and the economic environment remains resilient, we would expect to see house price growth to strengthen this year.”

The new government formation will provide stability to politics. We expect that London will see on an average of 4% growth till 2024. This makes 2020 a perfect year to invest in properties. It gives the home buyer’s confidence to invest in property. We wish you all the best for returns on your investment.

Share this page
WhatsApp us
We use cookies to ensure that we give you the best experience on our website. By continuing to browse the site, you agree to our use of cookies.OkPrivacy policy

One Investments - All Rights Reserved 2022
WhatsApp us
We use cookies to ensure that we give you the best experience on our website. By continuing to browse the site, you agree to our use of cookies.OkPrivacy policy