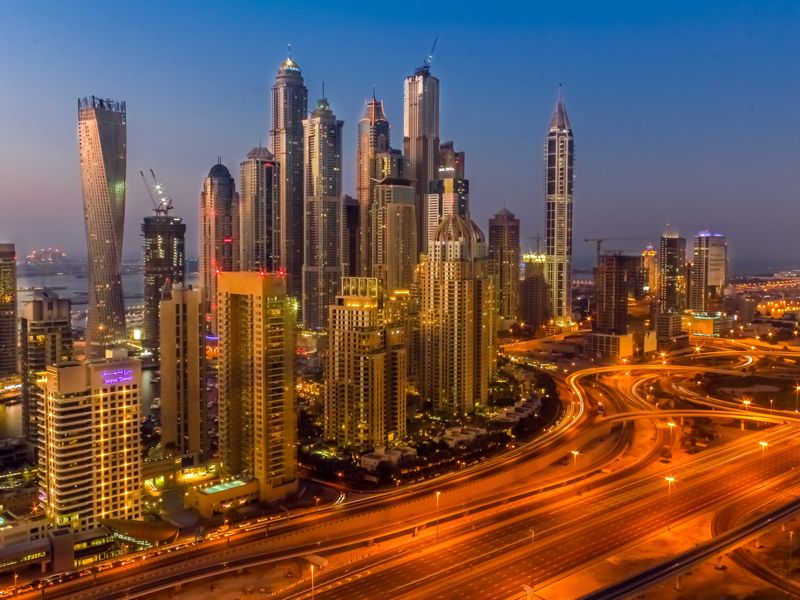 Why Dubai is the best place to do business 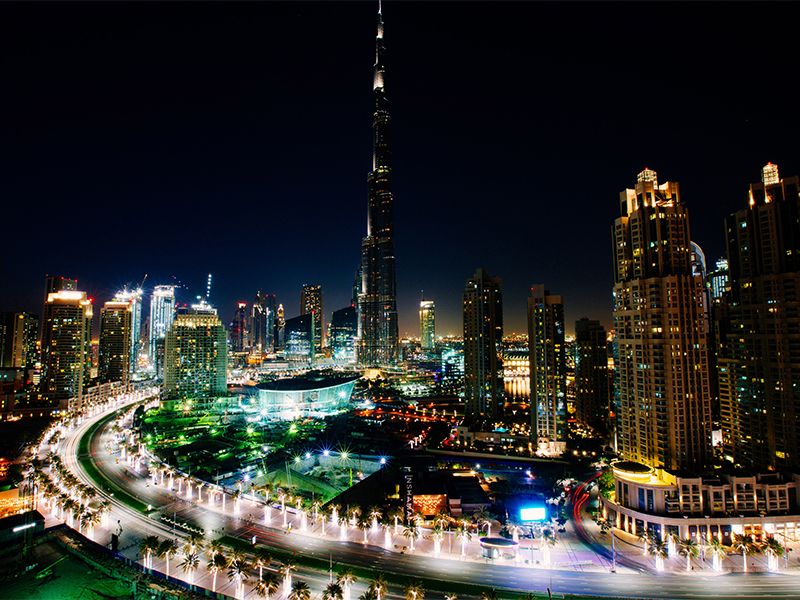 Can a Foreigner Buy Property in Dubai? 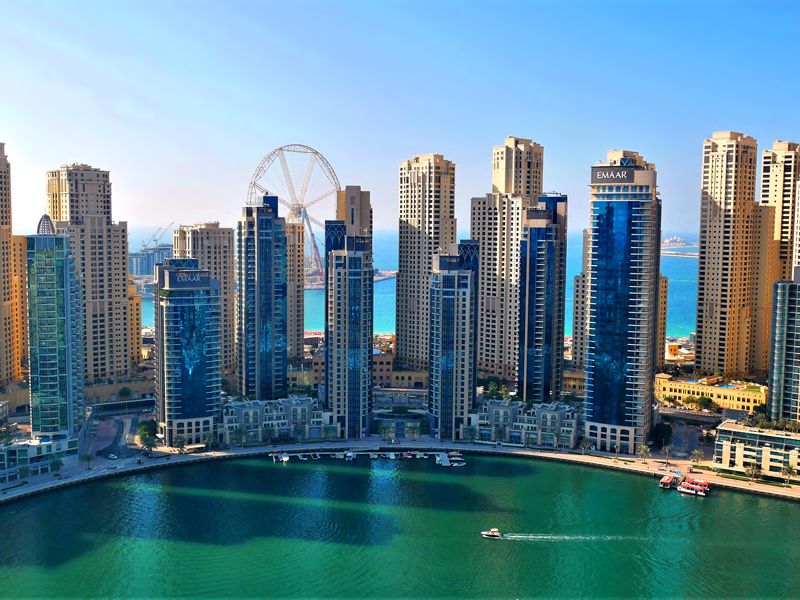 The balance between supply and demand is very much essential to keep the market active. This rule applies to all the market irrespective of its type. UAE’s property market is one such good example of it. UAE is witnessing a fall in property prices for apartments, houses and villas since 2014. The huge supply glut … Continued 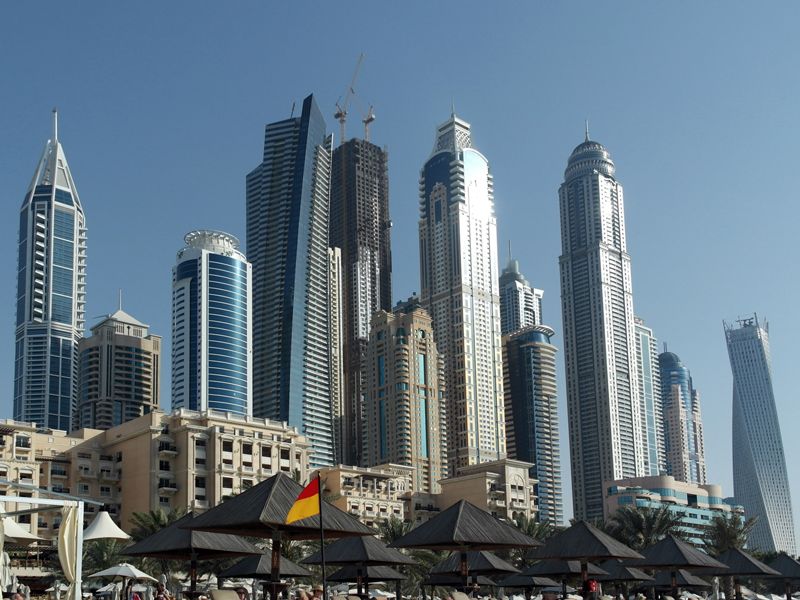 His Highness Sheikh Mohammed bin Rashid Al Maktoum, Vice President and Prime Minister of UAE and Ruler of Dubai, made an important announcement at the second Dubai Council’s meeting, held on 14 January about the formation of the new district. The new district has been named ‘Dubai Future District’, with which the new economy is … Continued 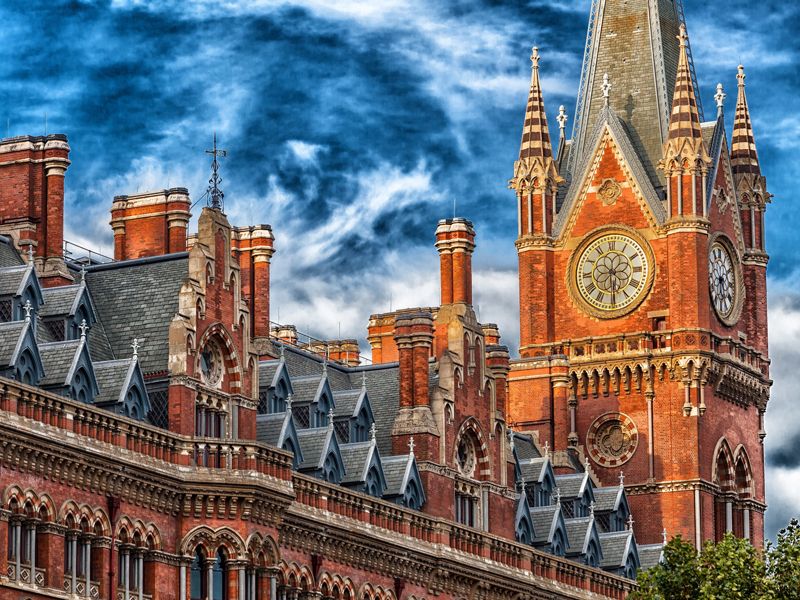 The London property market has seen a fall because of the long political uncertainty since the EU referendum in June 2016. The most expensive boroughs witnessed the biggest fall; Kensington & Chelsea saw a 12.6% drop, followed by Westminster which saw a 8.8% fall, to below the £1 million mark. Rightmove said it expects a … Continued 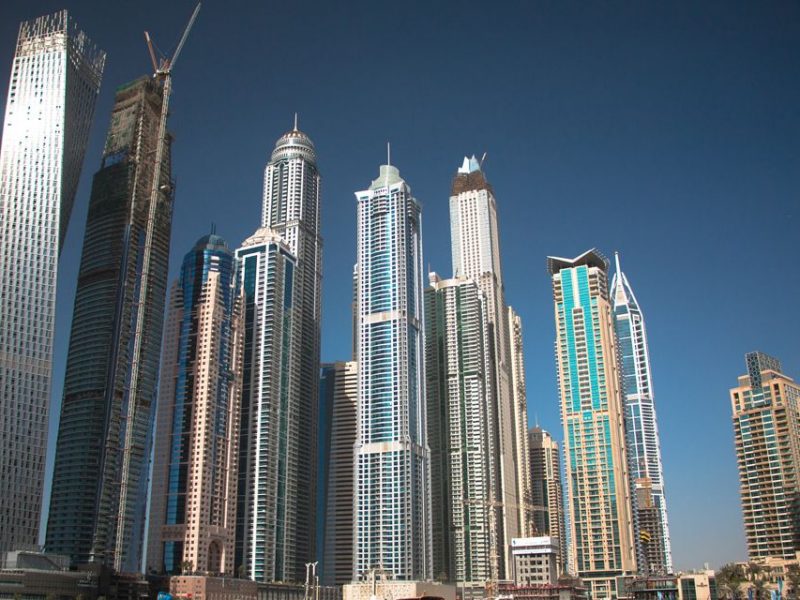 Why This Is the Perfect Time to Invest in Dubai Property

Being a real estate investor, you always look for properties that are available at affordable prices and the year 2020 is all set to offer you affordable apartments in Dubai. Dubai has already witnessed a growth of 20 percent in real estate market in 2019, which was 11 years high, this was result of measures … Continued 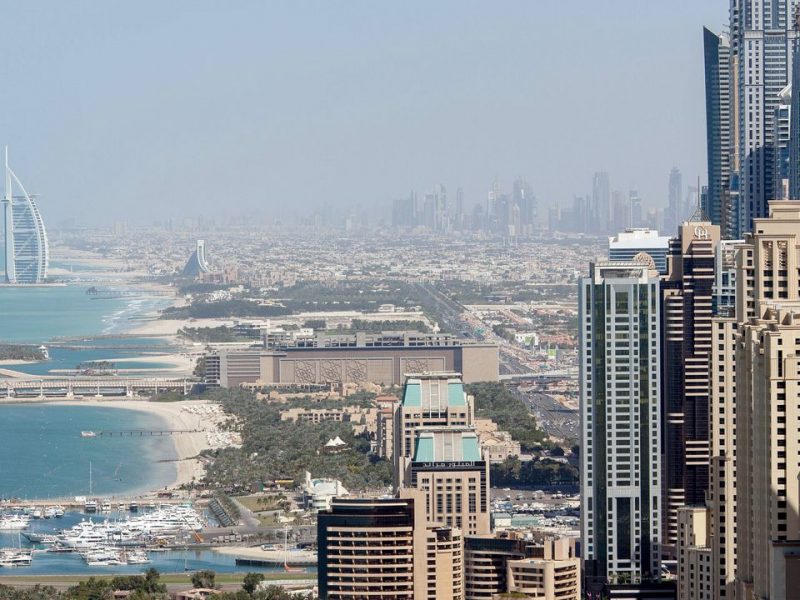 The rise in Dubai’s property market is well evident from the data released by different sources. Dubai has registered a growth of 20% in the volume of registered property sales transactions on year on year basis, and the credit goes to new government policies which have boosted the sector, according to the Property Finder. In … Continued 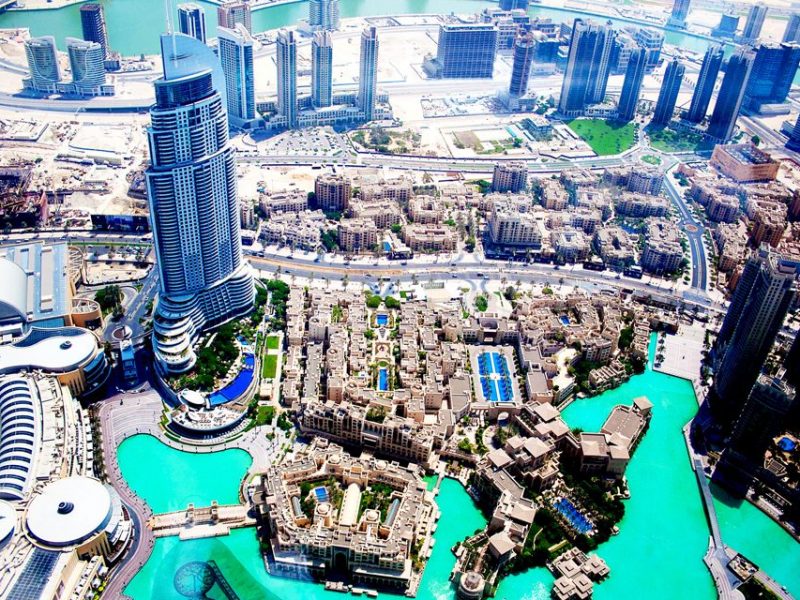 Dubai Ruler Sets Out Vision For 2020 And Beyond

January 4 marked the start of a significant decade for the UAE. As much as the country has progressed in the last few decades, the future holds more potential as recognised by the Prime Minister. In a tweet addressed to the nation, His Highness Sheikh Mohammed bin Rashid Al Maktoum, Vice President and Prime Minister … Continued 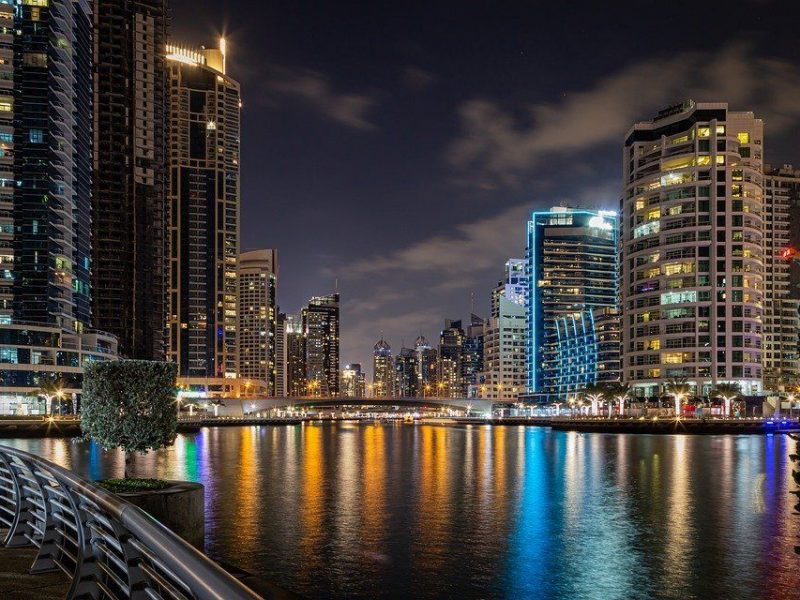 “#UAE Cabinet chaired by @HHShkMohd, approves new amendment for tourist visas in #UAE, The new tourist visa will be valid for 5 years and can be used for multiple entries and is open for all nationalities”, informing over a tweet on its twitter handle, the government of Dubai Media Office raised the number of searches … Continued 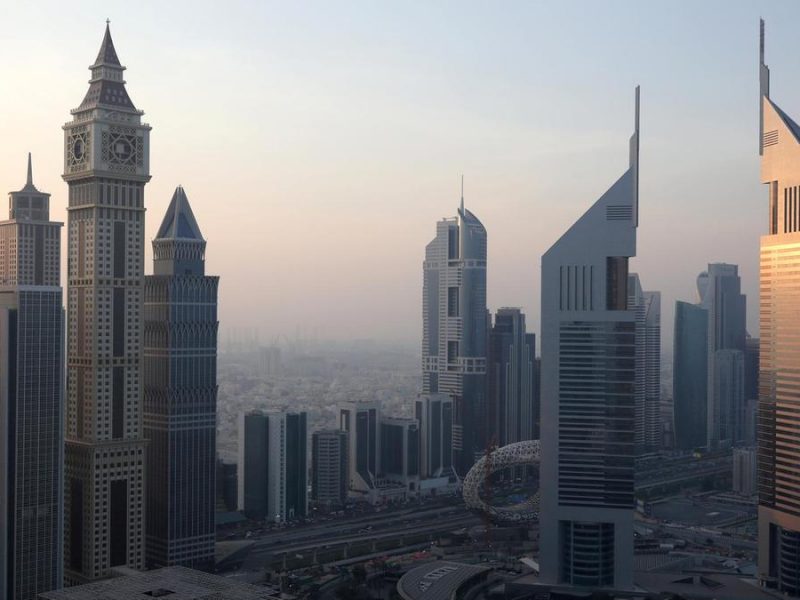 The local real estate has been the subject of much conjecture in recent months. But with local Purchasing Manager Indexes screaming an economic recovery this autumn, and US interest rates slated to fall pointing to lower-cost dirham mortgages, wary buyers risk missing the very bottom of the five-year bear market in UAE residential property. The … Continued

One Investments - All Rights Reserved 2020
We use cookies to ensure that we give you the best experience on our website. By continuing to browse the site, you agree to our use of cookies.OkPrivacy policy